These are 5 of the most bizarre medical treatments in history

These are 5 of the most bizarre medical treatments in history 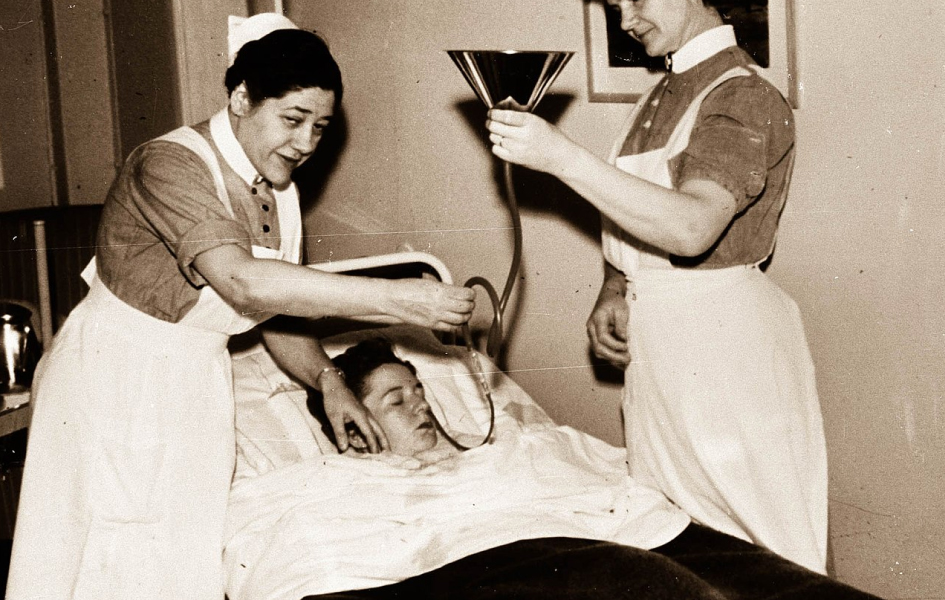 As long as there is an ailment, humans will try to find a cure. Sometimes, however, it goes bizarrely wrong. As the history books show, humans have put themselves through some barbaric medical surgeries such as trepanation and lobotomy. It does not stop there. Not long ago, Cocaine was marketed as a treatment for toothaches, and Heroin was prescribed if you had coughs!

The rules of medicine can sometimes change abruptly. What acts as a treatment today can become harmful tomorrow. However, the chances of that happening are very slim in the twenty-first century. Although no dietician will recommend you to eat tapeworm eggs to maintain your weight anymore, let’s shuffle through the pages of history to learn more about some of the most bizarre medical treatments.

‘Brutal’ might be the only word apt enough to describe the procedure of Lobotomy. It is a surgical operation involving incision into the prefrontal lobe of the brain. It was formerly used as a treatment for mental illness.

It was invented by a Portuguese neurologist Antonio Egas Moniz and brought to the US by Dr. Walter Freeman. Freeman was a firm believer in this new form of 'psychotherapy’ and used to drive around in his “loboto-mobile” performing the procedure. There were campaigns on the effectiveness of Lobotomy and the media portrayed it as a miracle cure, further advancing the spread of misinformation.

Years later, the original practice of Lobotomy was categorised as shameful and discarded. It is still in use today but the method is much different. 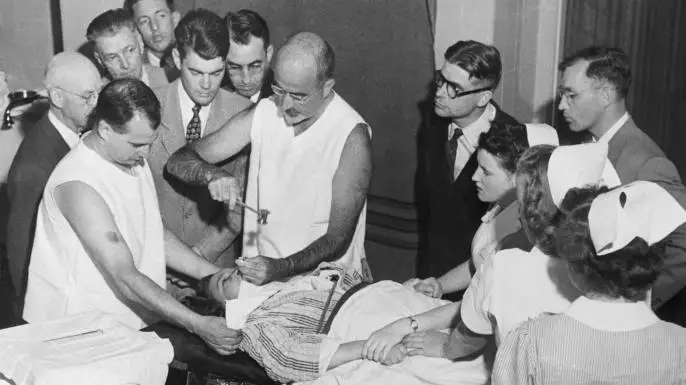 Trephination is a surgical intervention in which a hole is drilled or scraped into the human skull to treat conditions such as severe headaches, epilepsy, convulsions, head injuries and infections.

The procedure dates back to the stone age. It was believed that trephination can help get a person rid of evil spirits that cause illness. It’s as scary as it sounds. 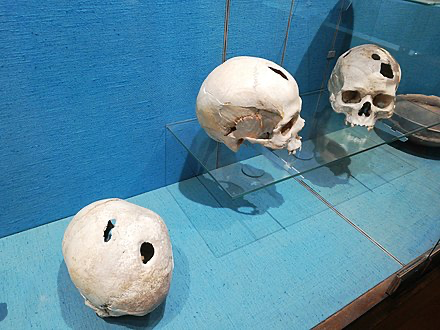 It was incredibly popular as well. Most reports show that an astounding 5-10% of all the skulls found from the Neolithic period have been trephined with single or multiple skull openings. The process carried on happening till the Renaissance period and still exists in some measure.

One of the biggest German pharmaceutical companies, Bayer marketed heroin as a cure for coughs, colds and irritation in the late nineteenth and early twentieth centuries. It was promoted as a “non-addictive morphine substitute” but it soon became obvious that heroin was dangerously addictive too.

Bayer even did advertisements for “Heroina” in Spanish newspapers and encouraged everyone, from children to adults to indulge in heroin for treating cough! Patients started developing an urge for heroin and clamoured for more. 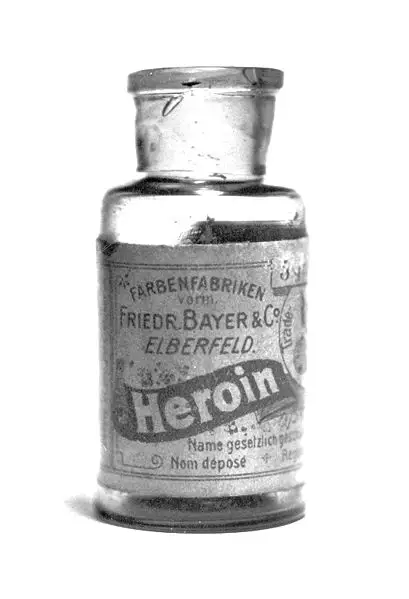 It was banned from use in 1924 and the company had to face slight embarrassment for the fact that the drug they promoted as a replacement for morphine ended up metabolising as morphine in the human body.

Introduced in 1927 by an Austrian-American psychiatrist Manfred Sakel, Insulin coma therapy was used in mental treatments. Patients were repeatedly put into comas to shake the mental illness out of them. The therapy took weeks, sometimes months, and the patients were injected with insulin on a daily basis.

It was believed that drastically changing the insulin levels can amend workings of the brain. 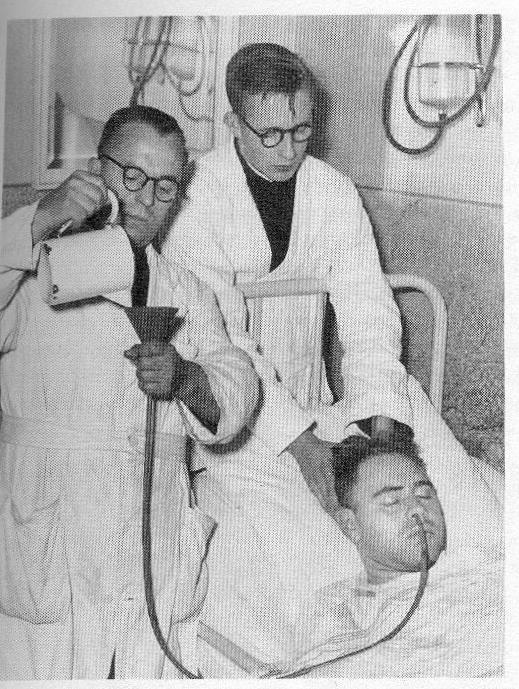 The practice of bloodletting started in ancient times and lasted surprisingly till the late nineteenth century. In modern medicine, losing blood is not considered a good sign but for the longest time (over 2000 years), it was the one of the most commonly performed surgical procedures.

It gained further traction when great physicians such as Hippocrates and Galen claimed that the human body was filled with four basic substances, or “humors”—yellow bile, black bile, phlegm and blood— and if one wanted to maintain proper health, they needed to keep all the four in balance, and let the excess out. 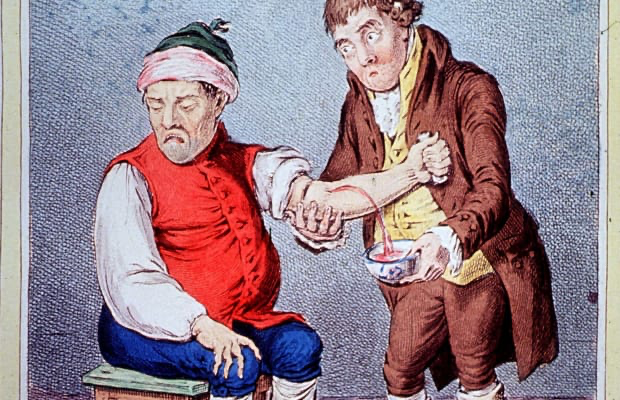 Although the procedure claimed to aid in a lot of medical complications, it was only somewhat effective in hypertension by reducing blood volume. This effect was unintentional, as hypertension is typically asymptomatic and thus difficult to diagnose without modern methods.

What other medical treatments do you think were bizarre enough to get a place in our list? Let us and our global community of healthcare workers know here — My Medical Panel.