Why are Doctors pulling the plug on private practice

Why are Doctors pulling the plug on private practice 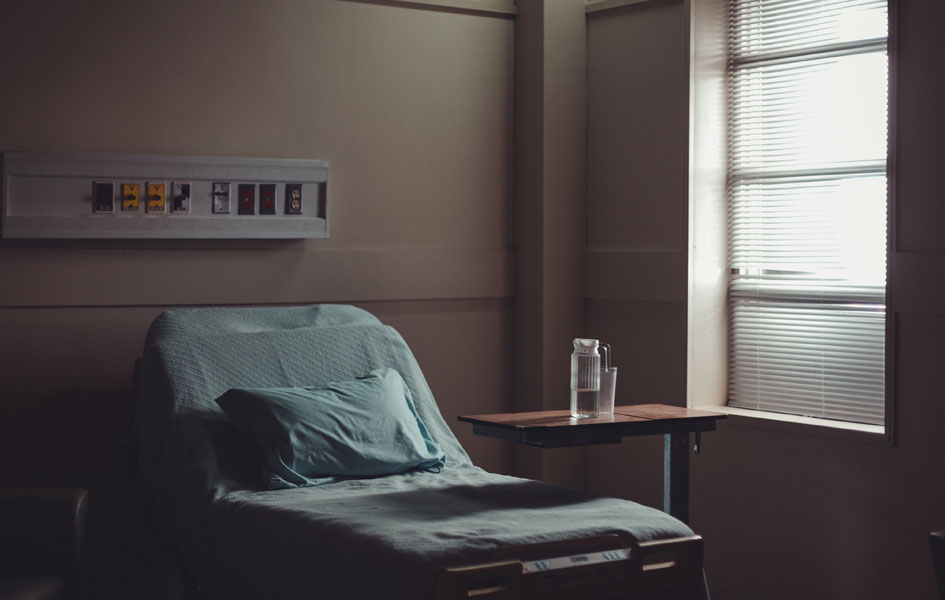 It’s getting harder to make a living as a private practitioner, and doctors have been complaining about changes in medicinal practices for years now. According to a new report, a large percentage of doctors are opting out of running their private practices and a number of them are instead looking for work in hospitals or larger medical organizations. COVID-19 has disrupted the revenue stream for private practice doctors and thus financial stability is being touted as one of the primary reasons responsible for this shift.

American Medical Association President Susan R. Bailey, MD, puts it aptly that “Physician practices were hit hard by the economic impact of the early pandemic as patient volume and revenues shrank while medical supply expenses spiked. The impact of these economic forces on physician practice arrangements is ongoing and may not be fully realized for some time”.

It’s not that private physicians are moving exclusively to large medical organizations, because some are also considering mergers. In a recent study conducted by McKinsey, physicians reported that while autonomy remains a priority, they will also consider partnerships or joining a health system as a result of financial uncertainty resulting from the COVID-19 pandemic.

Private Practice vs working in a Hospital

According to an analysis done by the American Medical Association, “42% of doctors aged 55 and older were employed by someone else compared to 51.2% of doctors aged 40-54 and 70% of physicians under the age of 40 have shifted away from smaller private practices”. The large age difference suggests that attrition is one reason for the shift in practice size. Younger doctors are not replacing retiring doctors who leave small practices on a one-to-one basis. The move-in practice ownership to larger systems appears to be due to the same rationale. The data indicate that younger doctors are more interested in working for large medical organizations than opening up their private practices. A 2020 report from the American Hospital Association, titled “Evolving Physician-Practice Ownership Models” points out that many recent graduates of medical schools have significant debt and are more likely to opt for employment, which offers more financial stability and work-life balance.

The impact of the current COVID-19 climate could spell an even further decline in the number of private practice doctors.

Keeping Up with modern healthcare

Apart from worrying about their financial stability, Doctors must also meet the expectations of the patients of today, whose expectations have been reformed due to improvements in other industries such as banking. These days, people have got acclimated to working on their schedules and expect to arrange appointments via apps, receive their test results quickly on their smartphones, and connect with their healthcare providers virtually. It is challenging to meet those expectations and make the necessary technological investments as a solo private practitioner or in a small group practice. Fred Horton, president of AMGA Consulting, says, “Doctors in larger group practices can count on a stable business model, with a better ability to survive disruptive market trends, including those of a more extreme nature, like COVID-19 and larger organizations can dedicate more resources to continuous quality improvement”. Horton further added that “This is especially important for physicians who are taking on risk-based contracts, as quality can directly impact how much they earn.”

While the shift in the employment patterns of the healthcare industry seemed to be gradual but continuous, Covid-19 has accelerated it.

Is Private practice headed for a subtle death?

It would be imprudent of us to come to that abrupt conclusion.

While it is true that older doctors — those 55 and up — are significantly more likely to work in small practices than those under 40 and the younger doctors are not replacing the old on one to one basis but the fact that, according to McKinsey, despite increasing interest in joining a practice or health system, 26 percent of physicians who joined a practice or health system reported “buyer’s remorse,” stating that they were interested in returning to self-employment indicates that a reverse shift is not out of sight.

Although huge organizations offer access to greater capital and the latest tools, they are significantly less flexible regarding other work-related issues, and that is always going to be the case whenever any discussion regarding independent vs dependent medical practices comes up.

Most recent graduates indeed take positions with large organizations that can offer loan repayment funds, regular hours, and a steady salary, but who's to say that there won’t be a change in their attitude? It’s an innate human desire to work for ourselves, which especially rings true in the case of doctors. If possible, most of them would like to open up their own private practices in the comfort of their cities and work on their schedules.

So, this recent trend definitely does not spell the death for private medical practices, and we could soon be looking at a revival.

Which boat are you on? Do you think we could see an upturn in the number of  private medical practices, or are they going to die a slow but subtle death?

Join MMP and let us know your thoughts.